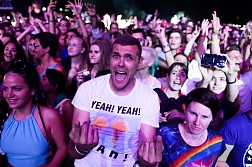 The 15 years of love celebrations at EXIT broke records, witnessed a marriage proposal on main stage (she said yes!) and welcomed many artists for the first time.

After four splendid days and nights in Serbian city of Novi Sad, Exit Festival's grand, 15th birthday bash has ended. From 9 to 12 July, around 190.000 people entered through the festival gates, making it an official record for Exit in this decade.

Another record was broken on Saturday with Manu Chau, John Newman and Martin Garrix headlining for the biggest number of daily visits - over 52.000 visitors entered the festival site which beats the previous record of 49.000 in 2007. 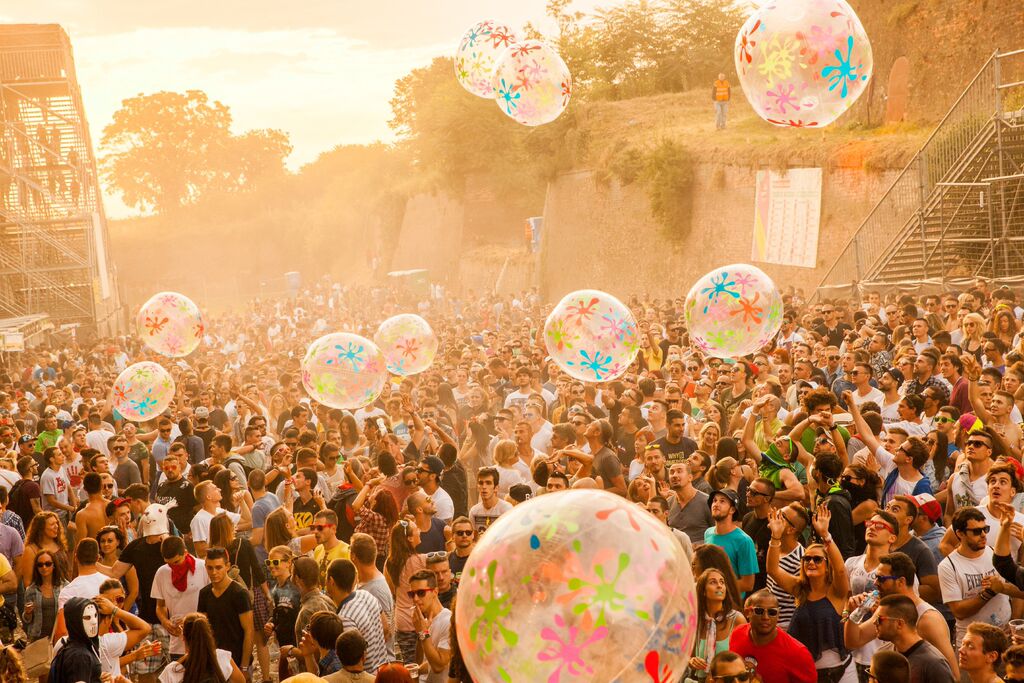 John Newman commented after his set via Twitter " Thank you Serbia/Exit Festival last night was mind numbing! We broke the record together!!"

Four nights of stunning fireworks over the gargantuan moats and a top of the line lightshow, engineered carefully to run the program comprised of countless music genres and styles with a timetable that stretched from 7pm to 8am and the campsite on a huge sandy beach at one of the best spots at Danube, made Exit once more a truly remarkable experience on a global festival scene. 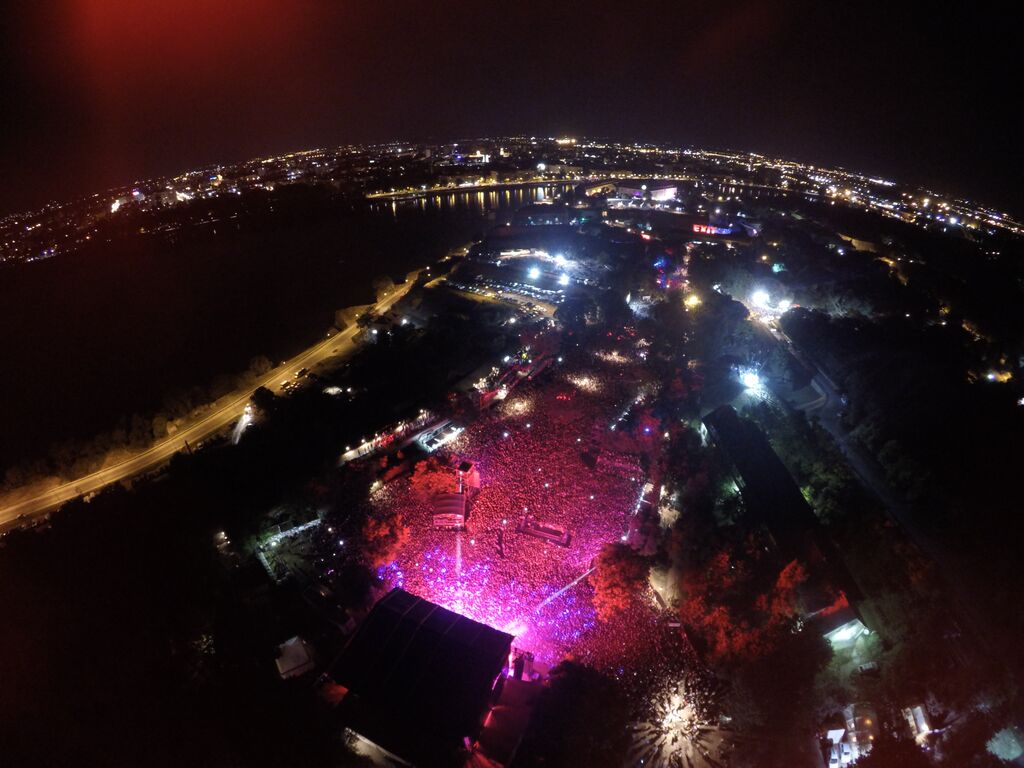 Exit Adventure comprised of two festivals in two neighbouring countries, both run by Exit Team, due to great interest in the second Sea Dance festival at Jaz Beach, is also about to break a record by 19 July! Exit Adventure now moves to Jaz, the most beautiful European beach according to Lonely Planet poll, for the second edition of the officially Best European Medium-sized Sea Dance festival held from 15 to 19 July. The big sand cove by historic town of Budva in Montenegro, during four days and nights, will witness performances by the likes The Prodigy, Rosin Murphy, Rudimental, Sigma, Wilkinson, Gramatik, Bondax, Flight Facilities, Noisia, Modestep, James Zabiela, Kim Ann Foxman, Dubioza Kolektiv, Viva Vox, and countless other performers at day and night parties at the Adriatic Sea.

Watch some of the live performances here:

EMELI SANDE - Read All About It
https://youtu.be/M-oUPTio53s