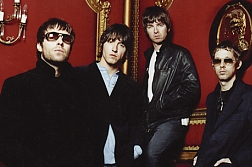 Germany's second-biggest city, is full of contradictions. Its residents, often suspected of being rather reluctant, turn out to be extremely open-minded and straight-forward. And while Hamburg’s centre boasts with its shopping streets and beautiful canals – for its tourism marketing bigwigs, Hamburg is simply “the most beautiful city in the world”, not less – many head to the city to have a good time in Sankt Pauli, the city’s red-light and amusement district. There, at the infamous Reeperbahn, it once all started for the Beatles who played the area’s clubs before hitting the big time... more